View Basket “Metaxa 5 Stars 70cl in Limited Edition Tin” has been added to your basket. 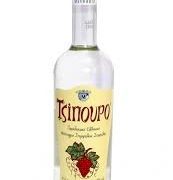 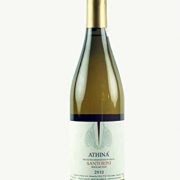 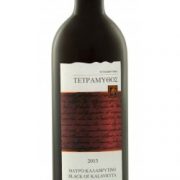 Tetramythos Black of Kalavryta 2015 ORGANIC Greek red wine made in the most natural way! 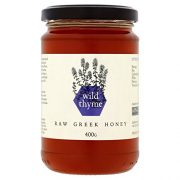 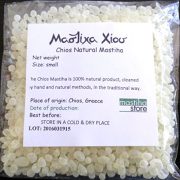